Using Child Labor in Waste Management is the Worst Kind of Exploitation Under the Mullahs Rule in Iran!

Whilst child labor is being eliminated from the rest of the world, it is continuing to grow in Iran. In Tehran and many metropolitan cities, children are commonly seen collecting and segregating garbage; to which the regime’s media and officials freely confess too.

The council contractors hire children mainly because they cost them 70% less than the regular (adult) workers; also, because given their very young age, they are unaware of their rights as humans, let alone as workers, which makes it very easy for many contractors and investors to continue exploiting them for all kinds of demanding jobs.

Children who are hired for waste management, must collect garbage, transport them to rural parts, and segregate them there, where the contractors will then sell them. 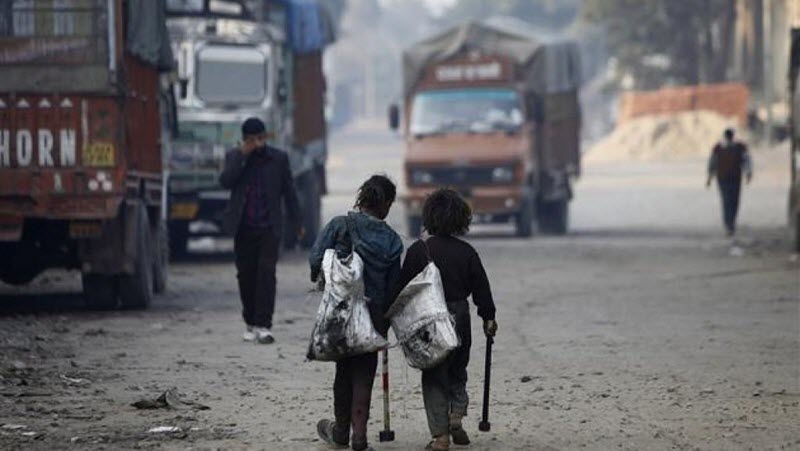 On 29th May 2018, a government-owned newsagency named ILNA, released a statement from Elham Eftekhari, a member of Tehran’s council: “the council is clearly exploiting many children by assigning them very demanding jobs such as waste management”.

She described: “These children not only work, but also live and sleep in garbage factories that are filled with vermin and odour; and we are well-aware of the dangers that these children face besides just the hygienic aspect; such as the risks of mental, physical and sexual torment…”.

The inhumane exploitation of children, especially in waste management, is also commonly observed in the central city of Yazd.

In an interview with ILNA, a teacher from Yazd commented on this issue: “At the end of every year, I witness the hiring of young students by council contractors, who are only interested in maximising their own profits; majority of the young children and students in our city, come from very poor backgrounds; and because their families earn so little, they give into these kinds of jobs, and as a result, spend their precious childhood in the noisy and polluted streets and freeways”. (ILNA 7th April 2018).

Child workers spend days and nights in dangerous garbage factories, and are subsequently subject to all kinds of diseases and social risks.

Another government-owned newsagency named Afkar, also reported on this issue: “currently, the council contractors are hiring many children – aged from 5 to 15 years – for waste management” (31st January 2018).

On 24th April 2018, ILNA reported: “Child labour is so prevalent in Iran, in all kinds of strenuous jobs; from street peddling, to working in brick kilns and aviculture; getting children involved in such challenging jobs, especially in waste management, is nothing but slavery”.

According to this newsagency: “the factories that council contractors take these children to, are located in the outskirts of the city, which lack even the most basic health facilities; as a result, children are exposed to all kinds of diseases”.

On the surface, it seems like the contractors are the ones who handle waste management for the regime’s council; but in reality, it is these little children who are doing the actual job; they’re forced to do tasks that obviously exceed their physical and mental abilities; which is the very definition of exploitation! 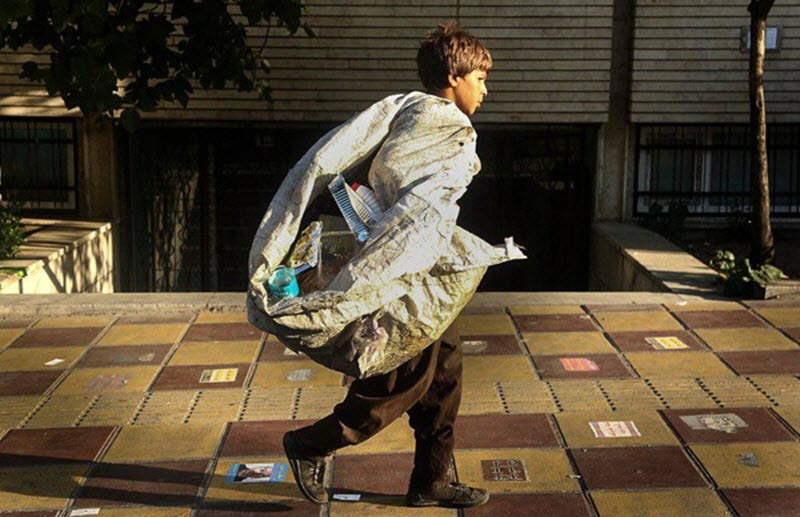 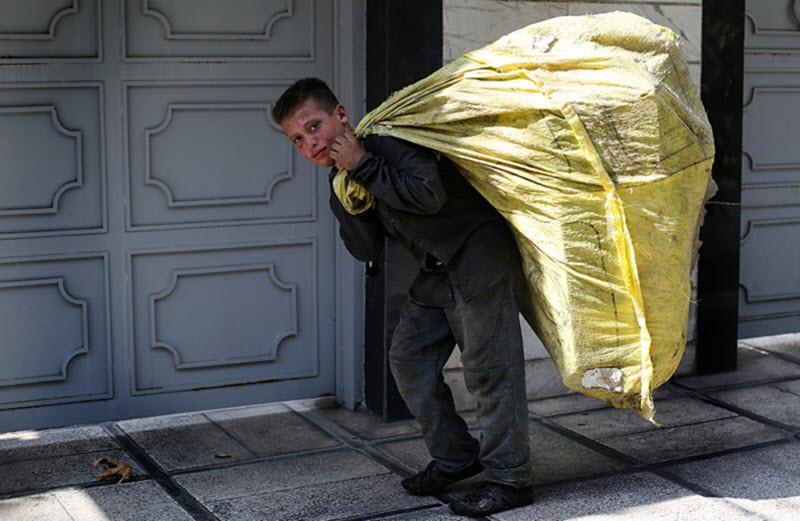 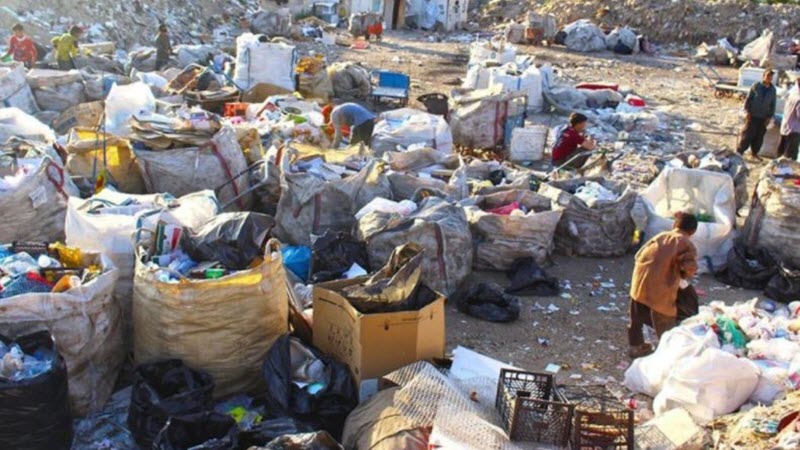 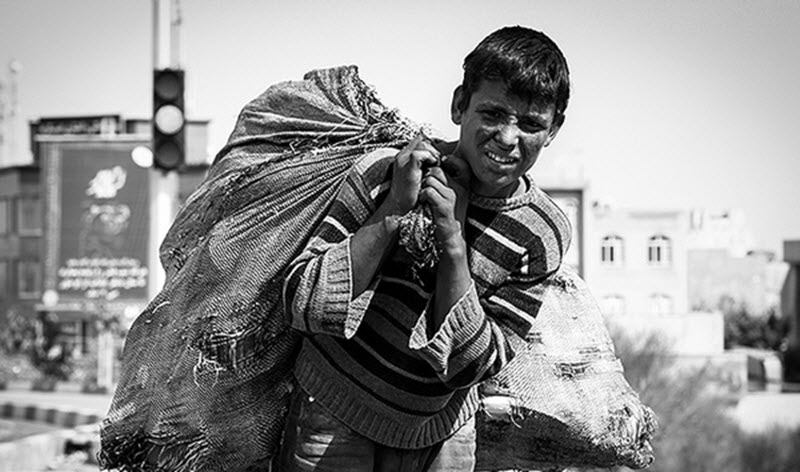 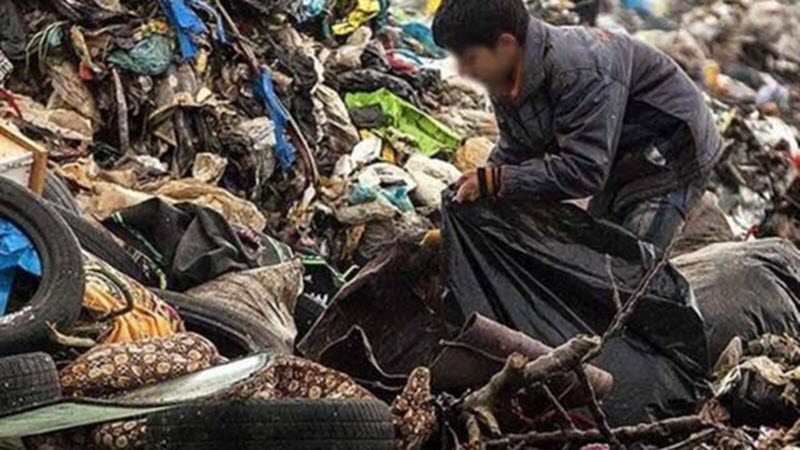 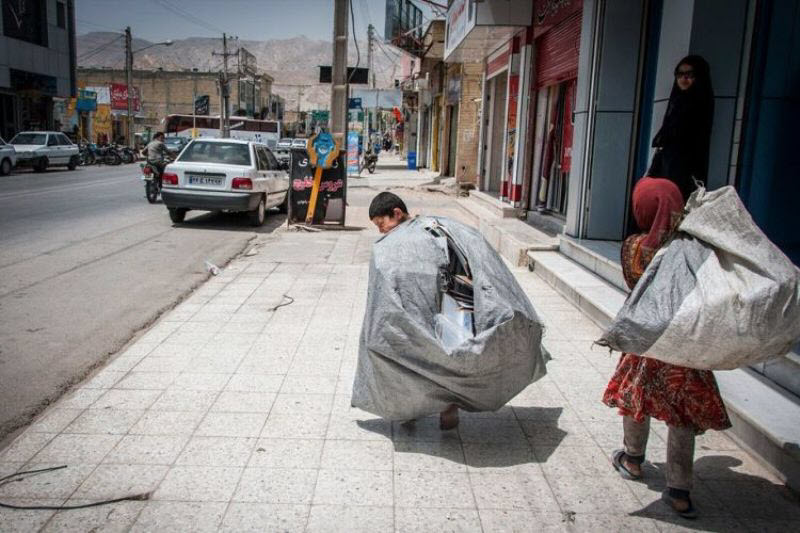 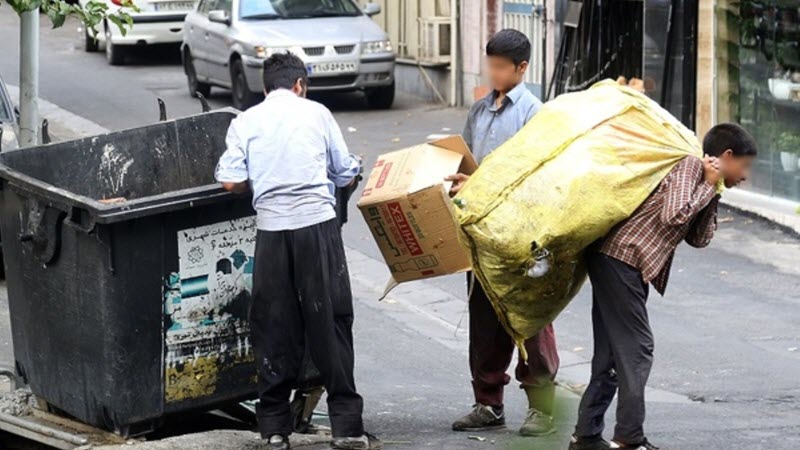 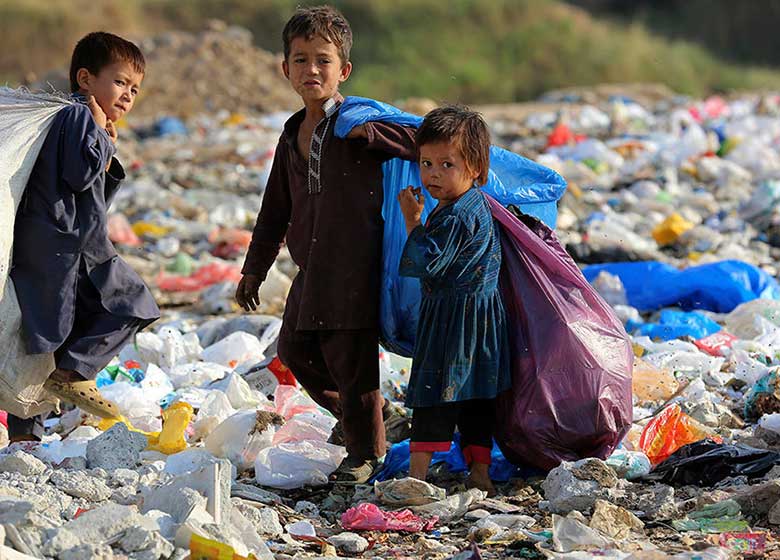 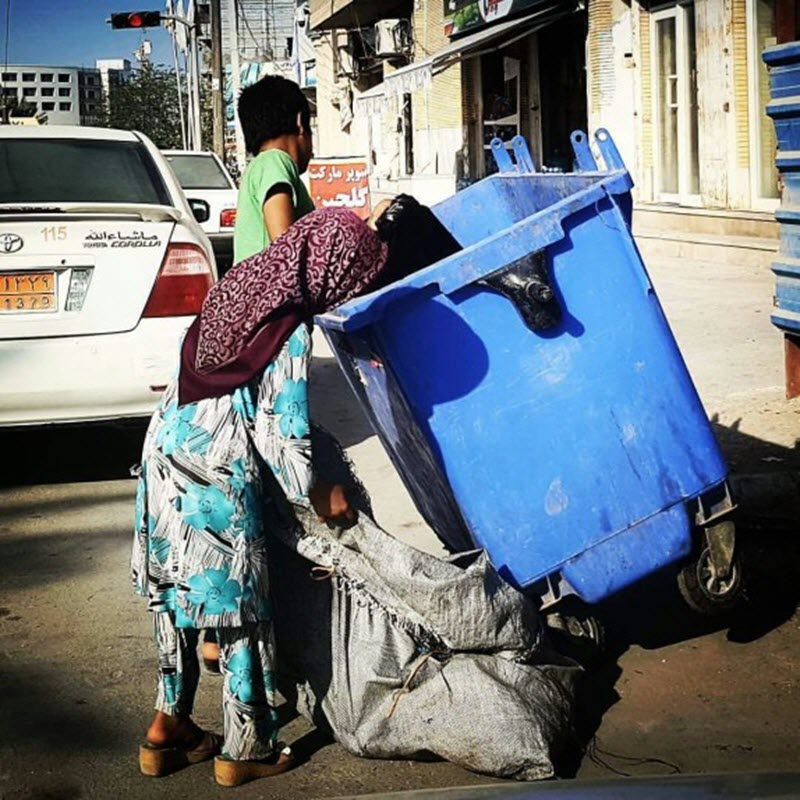 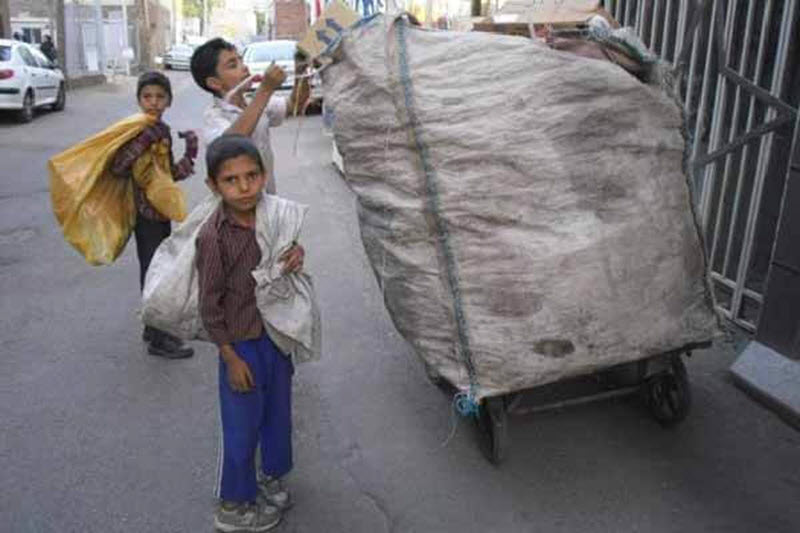 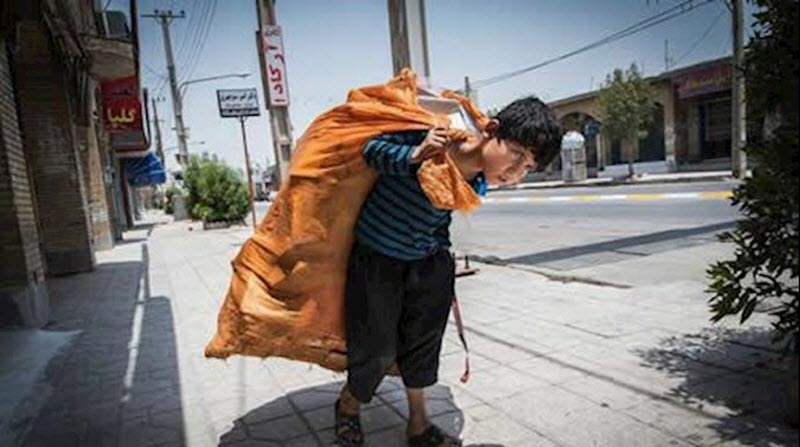 The international community is understandably outraged about the chemical weapons attack in Douma by Syria, which left over 50 people dead – mainly women and […]