Freedom-loving Canadian-Iranians and supporters of the Iranian Resistance have held protests over the weekend denouncing human rights violations in Iran and urging the Canadian government to base any improvement in its ties to the Iranian regime on a halt to executions in Iran.

Protests were held on Saturday in Ottawa and Toronto and on Sunday in Montreal by supporters of the main Iranian opposition People’s Mojahedin Organization of Iran (PMOI or MEK).

Protesters condemned the recent wave of executions in Iran. 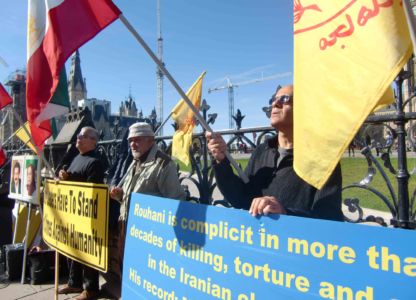 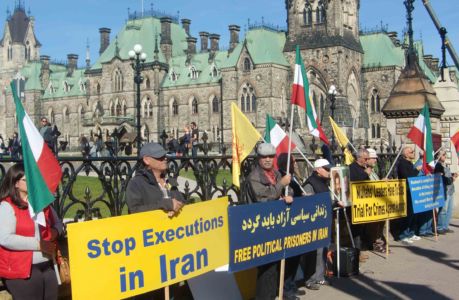 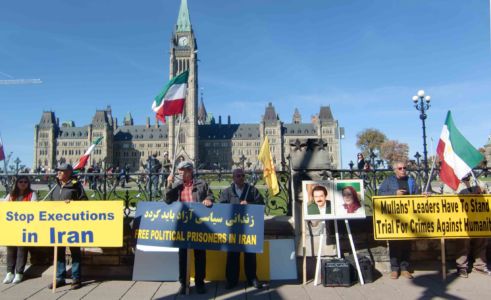 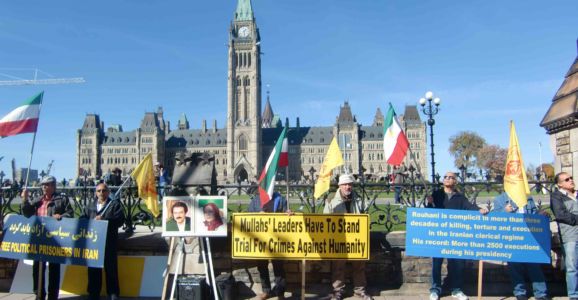 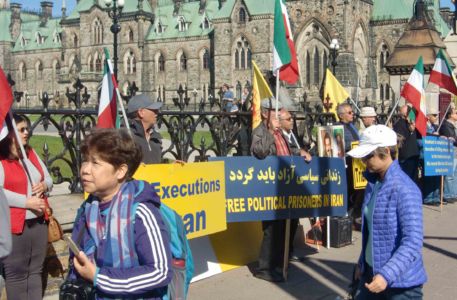 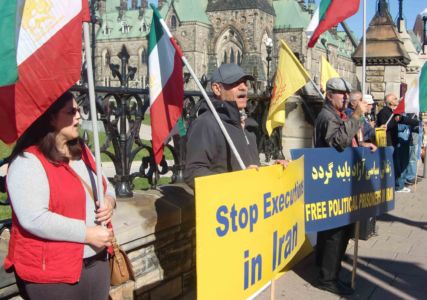 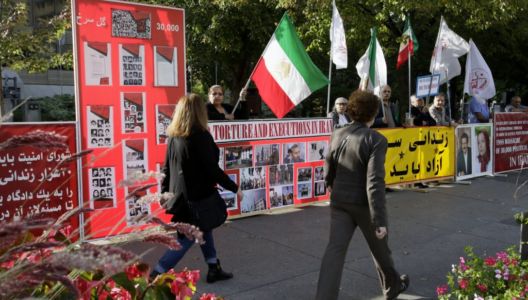 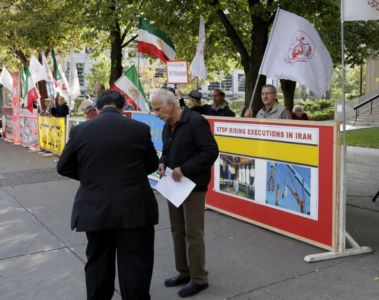 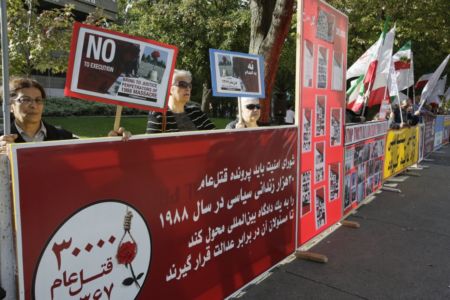 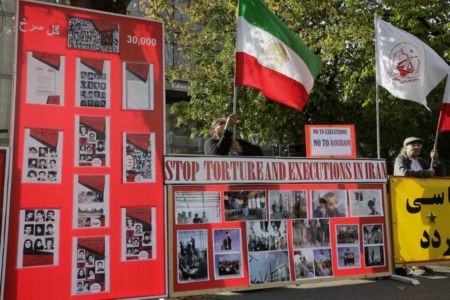 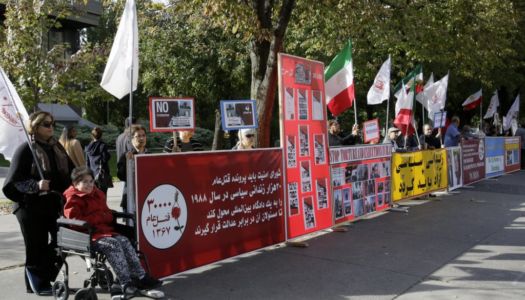 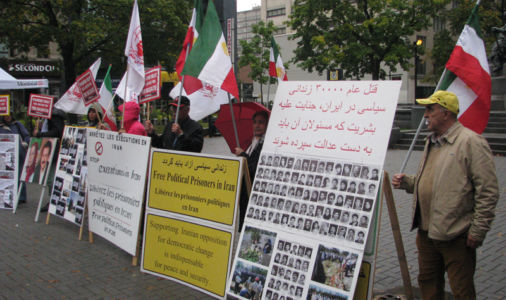 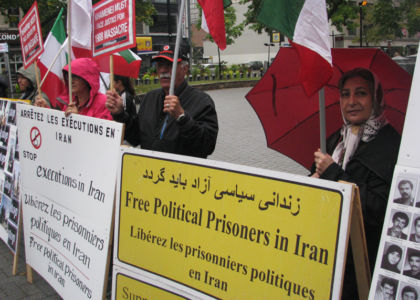 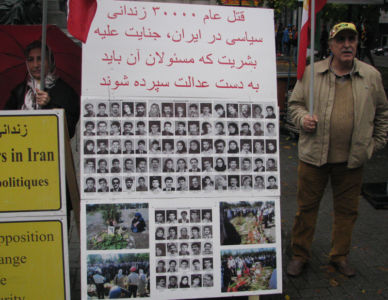 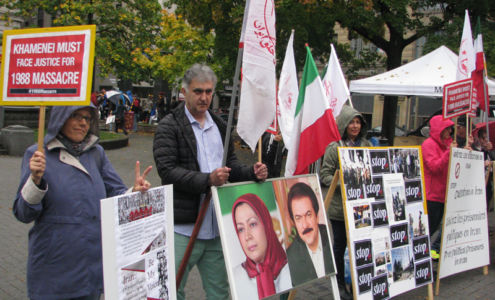 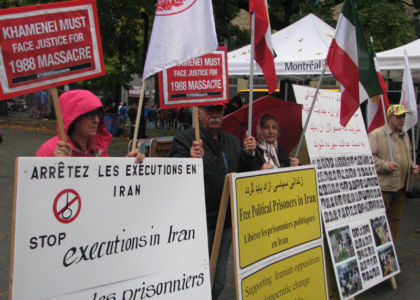 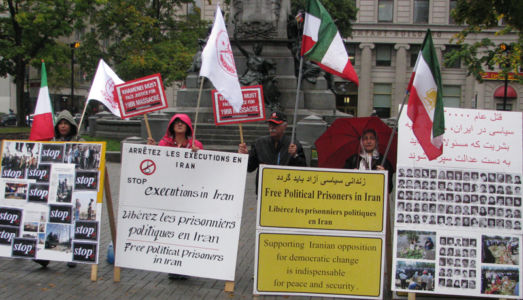 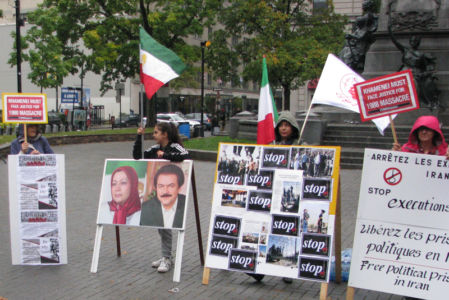 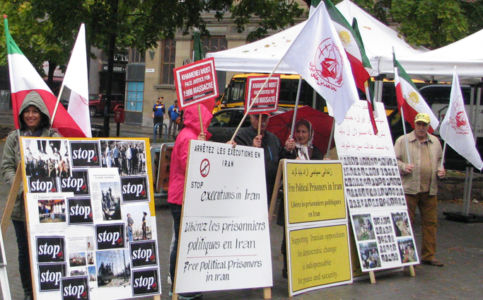 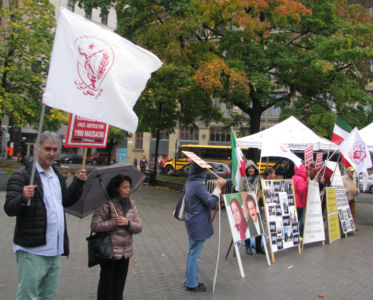