On Sunday December 18, 2016 rallies were held  across the Federal Parliament in Ottawa and Downtown Toronto in front of Old City Hall in solidarity with people of Aleppo.

The demonstration organized by supporters of the Iranian resistance in Canada in order to protest the crimes against humanity which has been committed against heroic people of Aleppo by Bashar Assad and Iran regime’s forces and mercenaries, as well as condemning the attempts of the Iranian Guard blocking the evacuation of civilians and militants from East Aleppo.

Demonstrators were asking the Government of Canada and United Nation to help people of Aleppo. 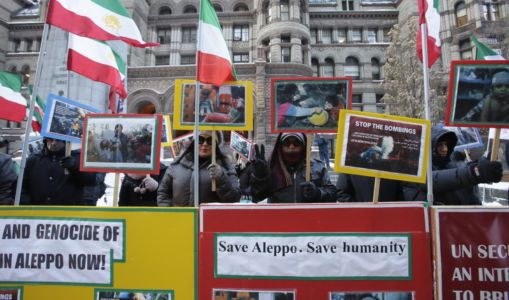 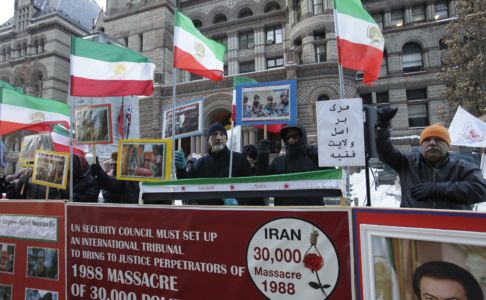 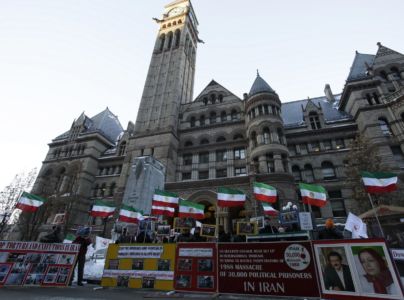 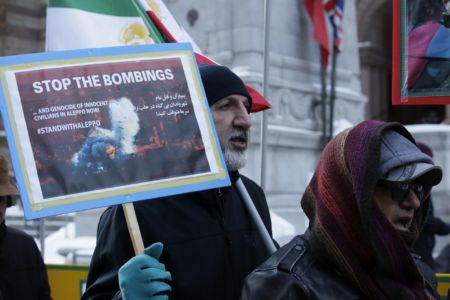 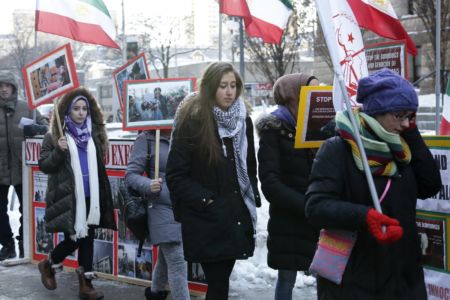 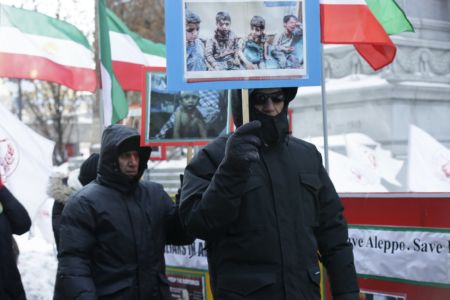 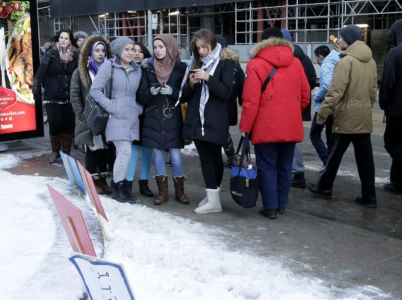 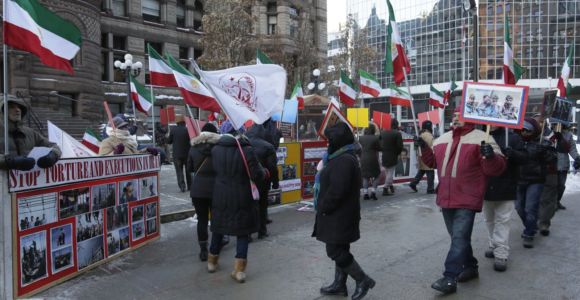 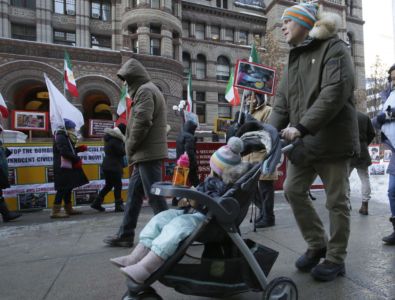 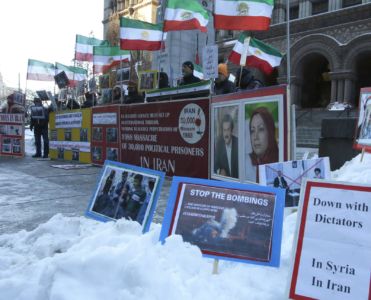 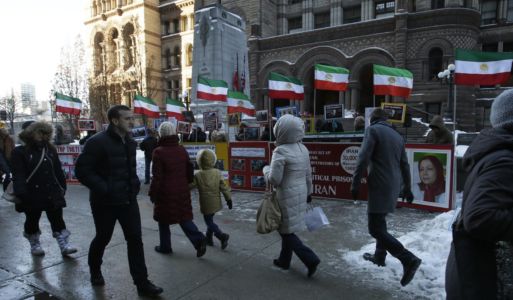 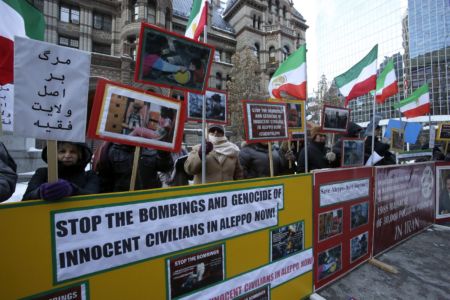 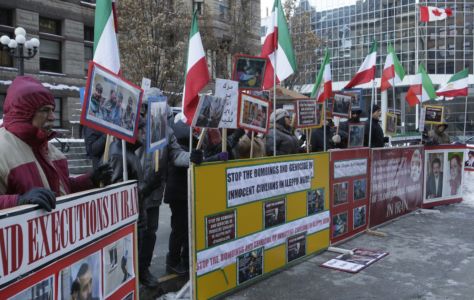 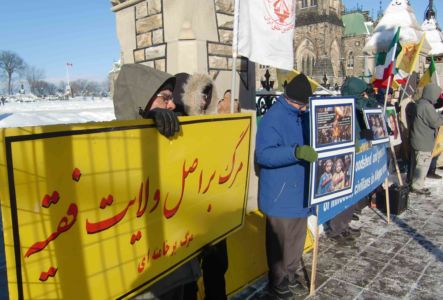 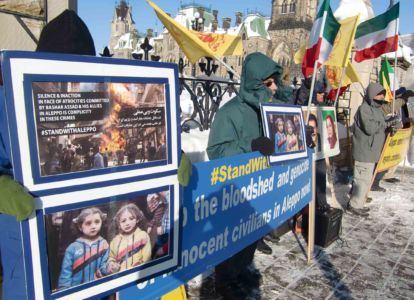 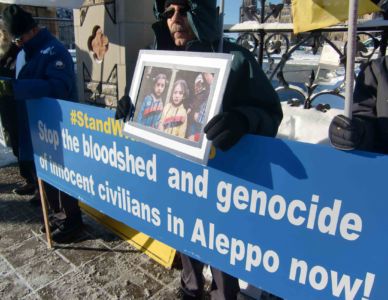 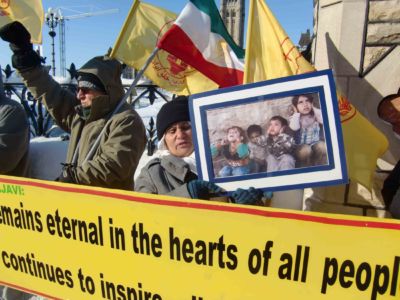 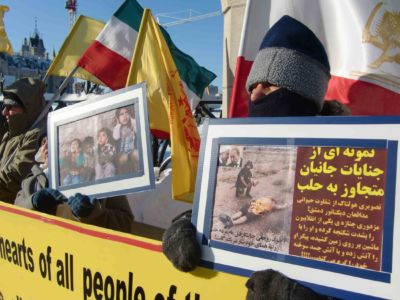 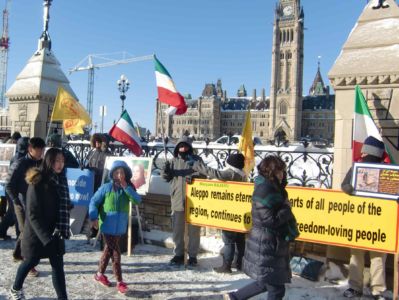 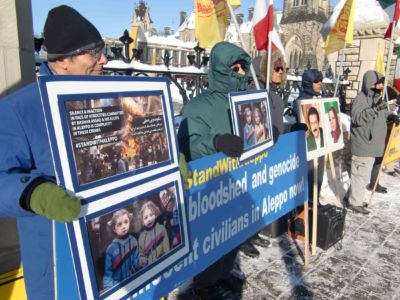 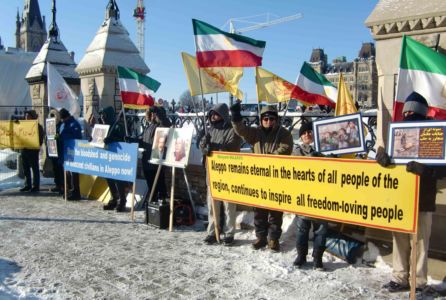