Iranian Canadian freedom loving people and the families of victims of the 1988 Massacre organized 4 Days Demonstration From October 10 – October 13 in front of Canadian Foreign Ministry in Ottawa, Call for Justice for the 1988 Massacre in Iran.
Demonstrators ask our government to continue its mission of asking the United Nations for independent investigations. The Canadian government should have a leading role in the United Nations and press its representatives in the UN Assembly to end the impunity of those who killed 30,000 political prisoners in 1988 in Iran. Also, steps should be taken with the Human Rights Council, the UN High Commissioner for Human Rights, and the UN Special Rapporteur on Iran to support the immediate establishment of an independent committee to investigate the 1988 massacre. The Iranian government should be held accountable and those responsible should be tried in fair international tribunals.
October 12, 2017 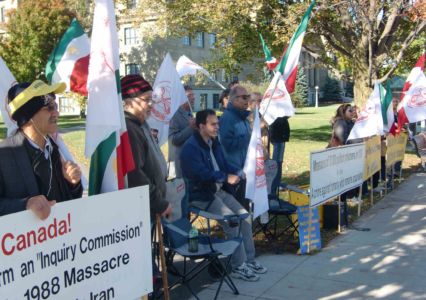 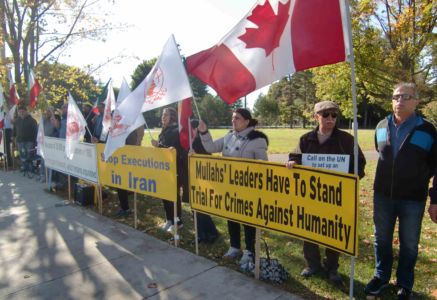 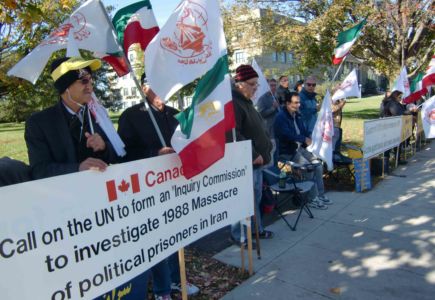 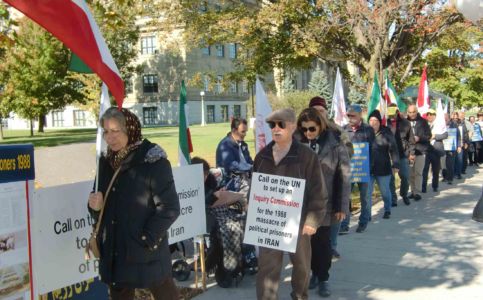 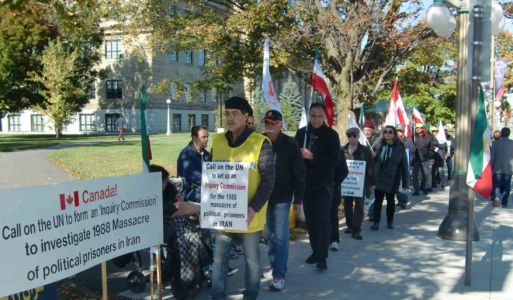 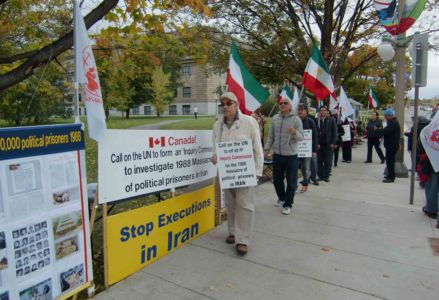 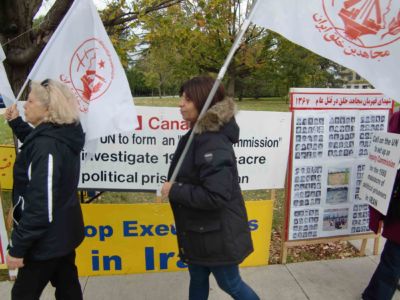 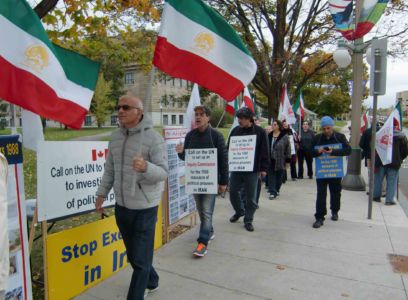 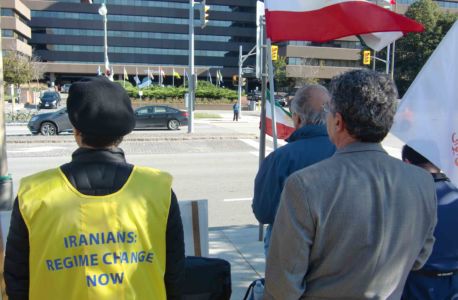